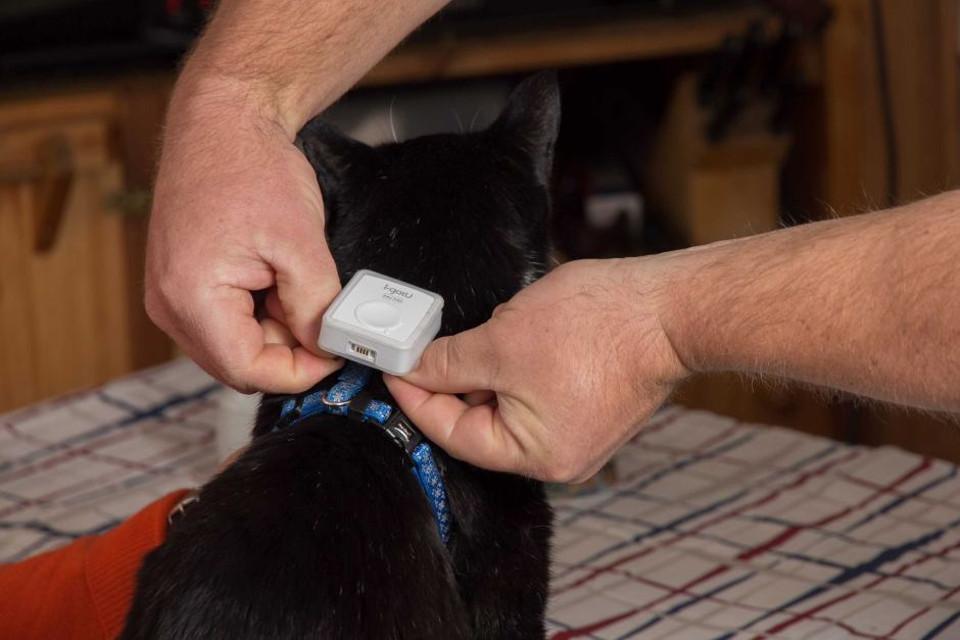 A new research program reveals that Australian domestic cats love to roam! The program was run by the Central Tablelands Local Land Services (LLS) with funding from the Commonwealth’s National Landcare Program.

Using GPS devices, the program tracked daily movements of a group of cats that have owners. Senior land service officer Peter Evans said the program’s purpose was to raise awareness about just how far domestic cats could roam.

The cats that participated at the program wore the tracking devices for up to 10 days and in total, more than 100 cat track data sets were collected, each representing 24 hours in the life of the animal.

“If you look at some of the tracks, it’s phenomenal how much they’re out in the streets,” Peter Evans said. “Some of the cats have stayed relatively close — 10, 15 or 20 doors down — and we’ve actually had one cat that’s gone three kilometers from home.”

Mr Barnes was worried about how far his cats were traveling and the potential dangers that they were exposed at.

“Now I bring them in for their dinner at around two to half past two and I close the windows, and unless they’re really, really desperate, I don’t let any of them out,” he said.