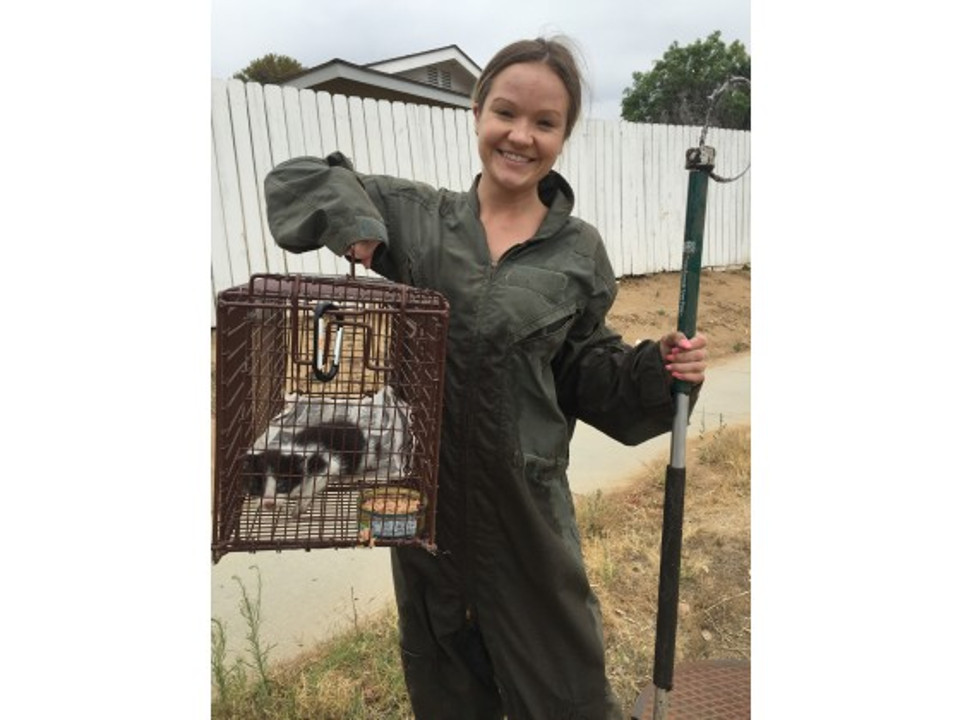 A kitten stuck in a storm drain was rescued by a man named David Loop and his daughter. The man found out about the kitten after he was tagged on Facebook when someone asked for help for the kitten.

The kitten was stuck in a drain near the Taqueria Azteca restaurant at 5959 Arlington Avenue. Loop runs a non-profit animal rescue organization that is called “Sierra Pacific Furbabies”. They rescue often animals in need. Loop went with his daughter to try to rescue the kitten. A couple of people tried to rescue the kitten before but without any success.

“I think it had been stuck down there for a couple days at least,” Loop said. “My daughter, a tiny little thing, went in and crawled through the pipe and flushed (the cat) my way,” “I put him in the trap.”

The kitten, named Azteca, is healthy and very loving with his rescuers. For more information about Azteca please visit: sierrapacificfurbabies.com.