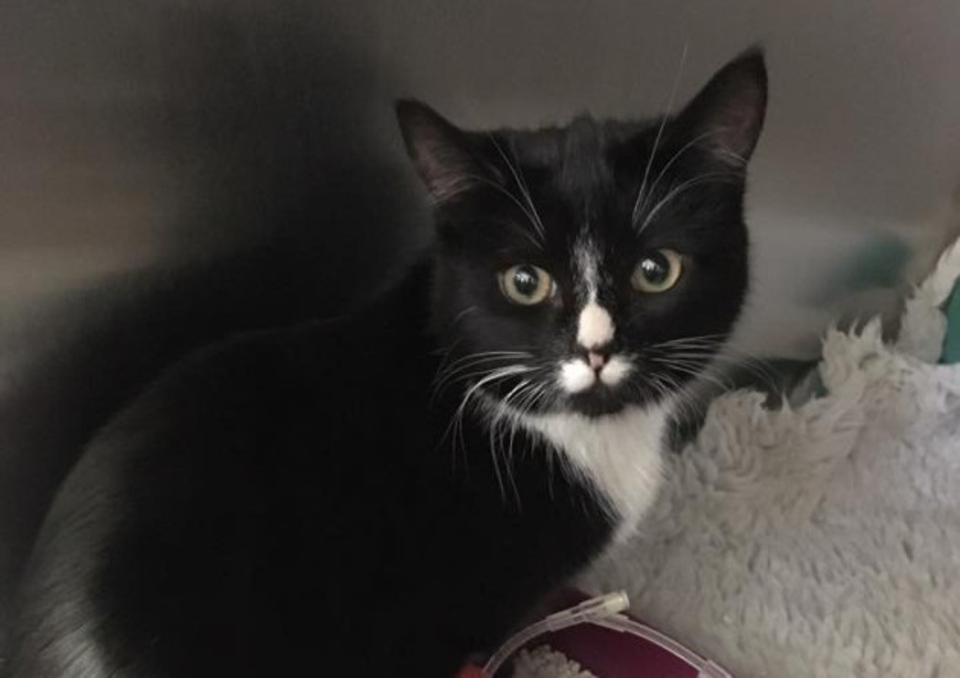 The team from Taverham Vets on Fir Covert Road, treated the little kitty when she was brought in out-of-hours. She was in shock, hypothermic she needed to be given intravenous fluids, oxygen supplementation and many medications.

“Intensive care and treatment was provided for several days. The Veterinary Poisons Information Service were contacted and advised that most cats do not survive these situations as ingestion of detergent often has fatal consequences.

“We prepared Kitty’s owners for the worst, but thankfully due to their quick action and the prompt treatment she received, Kitty has made a full recovery and is now back to making mischief at home. This kitten is basically a miracle!” said a spokesperson for Taverham Vets.