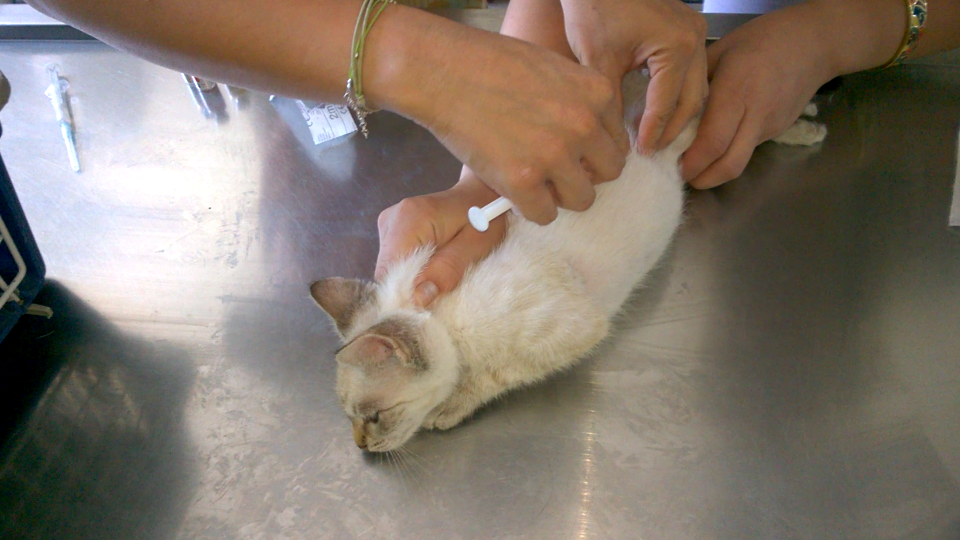 For many cat owners became a routine to go with their cat every year at the vet to get their vaccinations.

Recent studies revealed that vaccinations may last for much longer than a year, some even for your cat’s whole lifetime.

According to NBC News, “Vaccinations have saved many pets’ lives over the years, but they aren’t without risk. Now, with new research showing that immunity may last longer than once thought, veterinary experts say it’s safer to decrease the frequency of most shots that typically have been given every year.”

“Side effects from vaccinations range from mild itching and swelling to anaphylactic shock leading to death. Cats may develop vaccine sarcomas, which are cancers that develop at the site of the injection.”

“For cats, so far we have challenge data out nine years showing that immunity is still protective,” says veterinarian Jean Dodds, founder of Hemopet, the first nonprofit national blood bank program for animals, located in Santa Monica, Calif. “And with rabies vaccine, new data indicate the immunity lasts for at least seven years,” she says.

“Current vaccine protocol is to properly immunize puppies and kittens with two or three doses, starting later than we used to, maybe at eight weeks and not earlier than six weeks,” Dodds says. “Then you can give a booster at one year and either repeat it every three years, stagger it by giving one vaccine per year instead of combination vaccines, or do titers instead.” Titers are tests that measure the level of antibodies in the blood, which would indicate that immunity still exists.