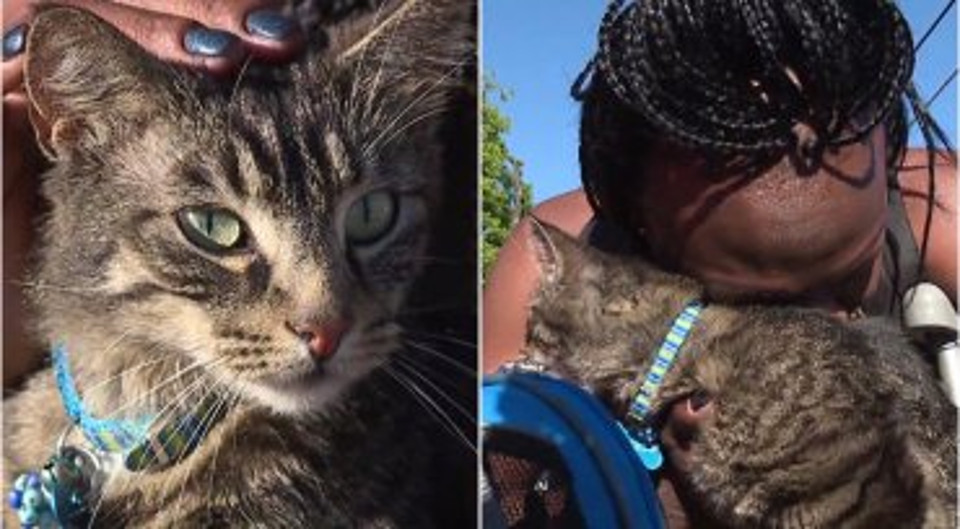 Cats have gone missing from a Sacramento, Calif. neighborhood recently, and two nuns have admitted to trapping and relocating some of them, according to KTXL.

Gallant Circle in Citrus Heights is a cat-friendly neighborhood. A woman who is neighbor with the two nuns says she saw something in their yard that she couldn’t ignore. She looked through the fence to her neighbor’s yard and she saw a black cat in a trap.

The woman’s cat has been missing now since the beginning of the month and she even confronted the two women, both nuns, who were setting the traps.

Police in Citrus Heights, along with Animal Control, have become involved in the case. They say the two nuns were upset that cats were visiting their garden.

“For lack of a better term, these two ladies were at their wit’s end and they just wanted some peace, and if they couldn’t move themselves then they might be able to move the other half of the problem, which was the cats,” Boehle said.

According to the police reports, the two nuns took the cats to a location near Interstate 80.

“The animals were not collared,” Boehle said. “It did not appear they were owned by anyone, and they didn’t think they were doing anything wrong. They were simply solving a problem they were having.”

“I feel it was heartless and unforgivable,” the nuns’ neighbor said. “This was a family member.”

Others people in the neighborhood said that their cats are missing as well. Carlie Carver shared her pictures of her kitty Valor, who disappeared without a trace, and she said six or more cats from Gallant Circle have gone missing recently.

The nuns say all the cats they’ve admitted to relocating did not have collars on them, so they thought they were strays.

“Based on the descriptions of these uncountable animals, and the animals that were relocated, they are not one in the same,” Boehle said. “So we are looking into what happened and trying to figure those things out.”

This case is ongoing and it could end up leading to criminal charges against the two nuns. At this point, both police and animal control say the best thing for cat owners to do is to license their pets and get them microchipped so they can be easy identified no matter what.