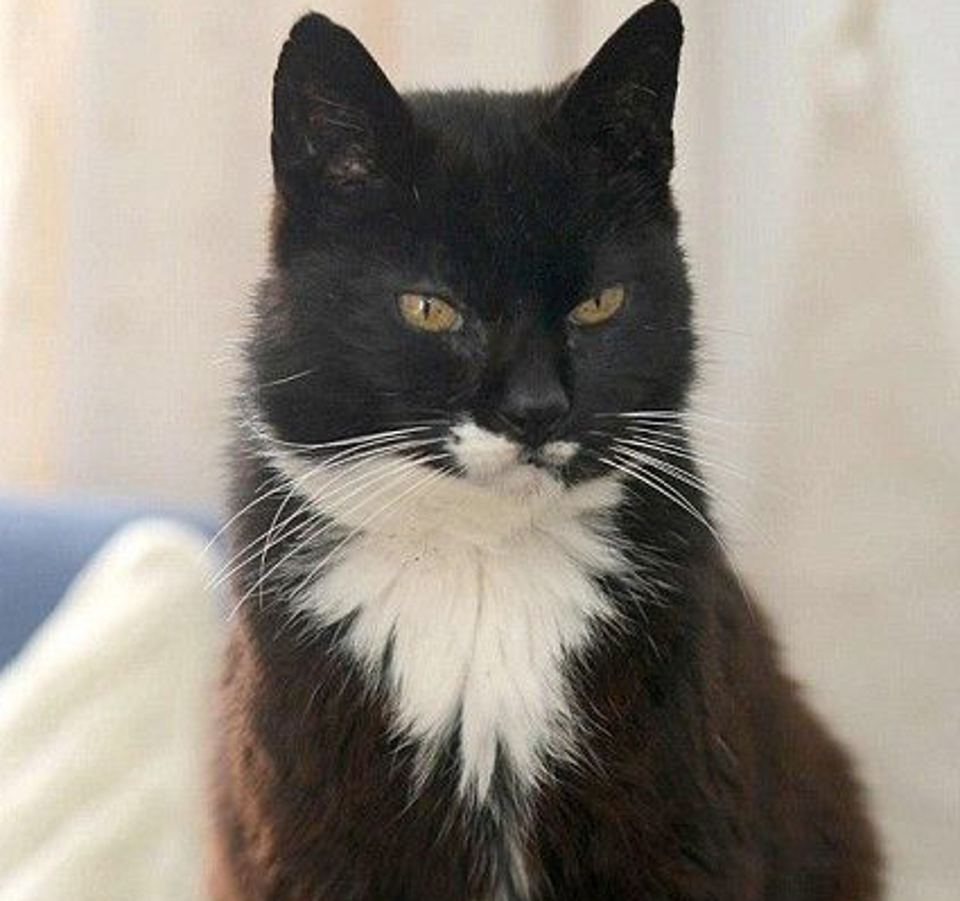 Creme Puff was the oldest cat ever recorded, according to the 2010 edition of Guinness World Records. Her owner also owned Granpa, who was claimed to have been born in Paris in 1964 and died 1998, aged 34 years and 2 months.