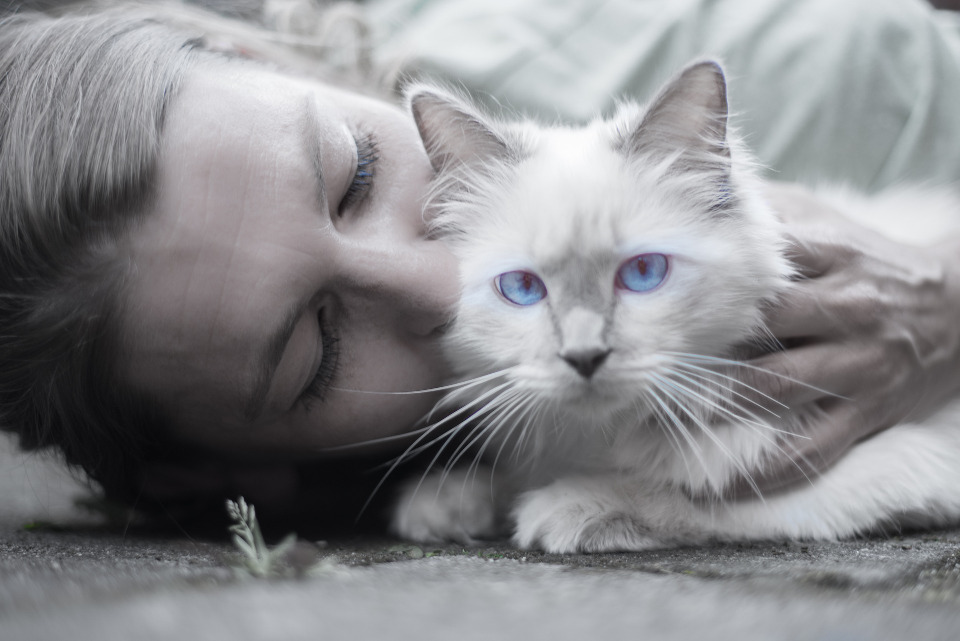 If you share your home with a cat, for sure you consider that cats are great companions and unknowingly offer therapy to us on many levels. Many studies show that cats can help reduce stress and they have a positive effect on our health. Researchers at the Swedish University of Agricultural Sciences recently published a study that reveals that cats seek out contact with their owners after a long separation.

Generally is believed that cats are more independent pets than dogs. In this study, they investigated the effect of time left alone at home on cat behaviour before, during and after separation from their owner.

Fourteen privately owned cats (single-housed) were each subjected to two treatments: the cat was left alone in their home environment for 30 min and for 4 h.

It seemed as cats coped well with being left alone, but they were affected by the time they were left alone, since they expressed differences in behaviour when the owner returned home. The increased level of social contact initiated by the cats after a longer duration of separation indicates a rebound of contact-seeking behaviour, implying that the owner is an important part of the cat’s social environment.

Cats behaviors had nothing to do with wanting to be fed, as they had been given access to food throughout the separations.

The study also revealed that the owners talked more to their cats after the longer separation. However, they found no evidence of a correlation between the verbal contact and the level of purring or body stretching by the cats. So the cats’ behavioral expressions were independent of their owners’ behaviors.