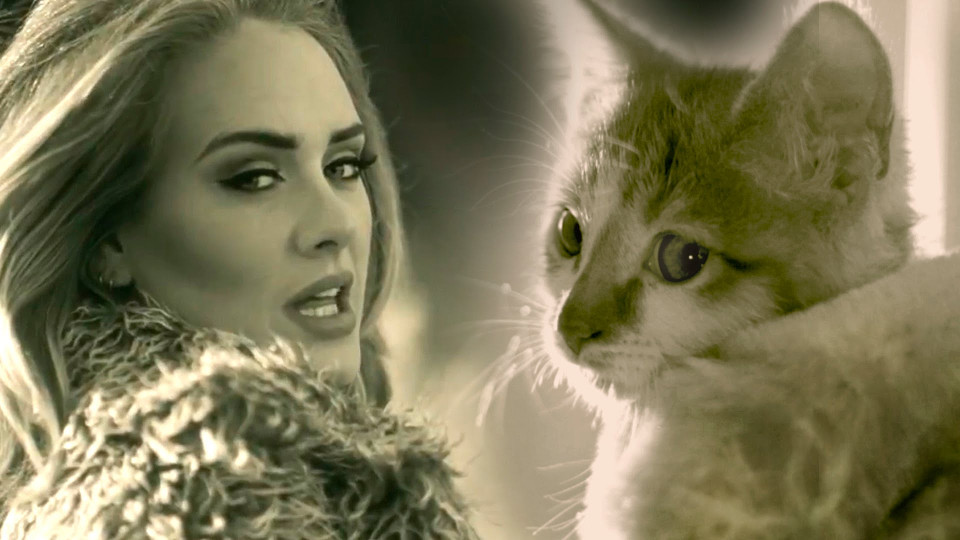 PAWsitive YouTube channel and the East Bay SPCA in Oakland, California, have created a fabulous parody of Adele’s Hello to promote the need for people to ‘adopt, not shop’. They are hoping this “Pawdele Meow” version of the song to help to get some kittens new homes.

The parody features kittens and their three possible owners: a young girl, a woman and a man who is older. The adorable kittens promise in song they will do whatever it takes to be the best pet they can for their future families. All the kittens that appeared in the video were adopted by loving families from the East Bay SPCA.