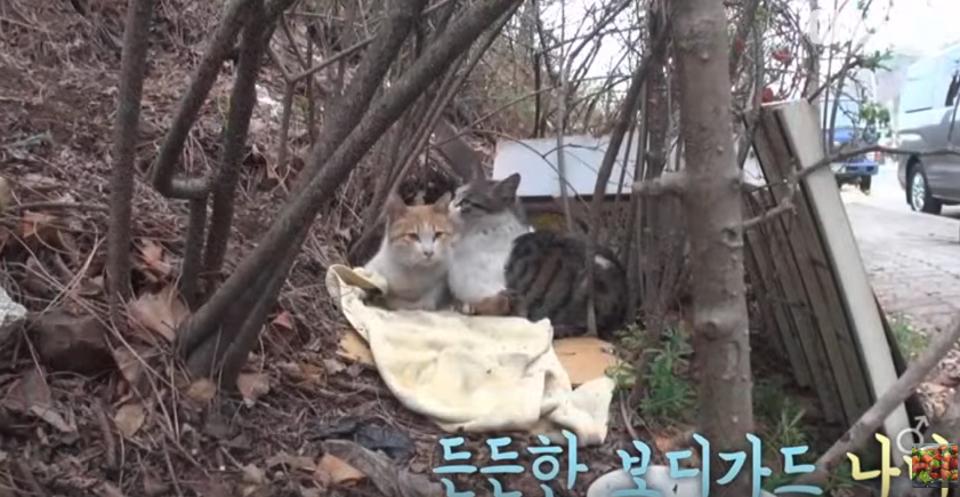 Sometimes cats can be better than humans. This absolutely beautiful example of feline devotion caught on camera will restore your hope in goodness in the world. This cat’s best friend in disabled and he does everything to protect him.

It is very heartwarming seeing how loving and protective the cat, named Nabi, is with him! When a stranger appears, he reassures his friend. Nabi was on guard all day long.

The kitties were rescued shortly after they were filmed. “Both cats were rescued and the sick one got treatment. He is in recovery and is now able to walk. One of the neighbors in that area adopted both of them.﻿” is written in the comments of the video that was posted on Youtube.