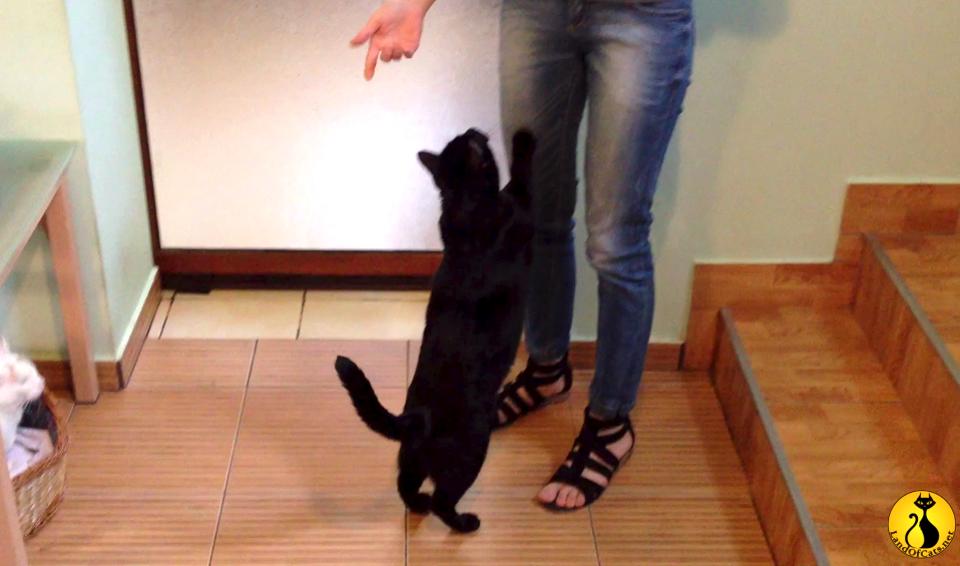 Over the centuries, black cats have been given a bad reputation. In the Middle Ages they were associated with so called witches and were considered unlucky. In some cultures, people believed that these ‘witches’ could transform themselves into black cats.

Even if it sounds ridiculous, some people still consider some superstitions because black cats are the least likely to be adopted from the rescue shelters.

In some cultures black cats are considered good luck or a sign of prosperity. Sailors believed that black cats bought good fortune on a long voyage.

This video proves that black cats are amazing, they are intelligent and they can bring so much happiness in our lives. If you don’t have a black cat you should adopt one!

Please SHARE this video with your friends to encourage the adoption of black cats!