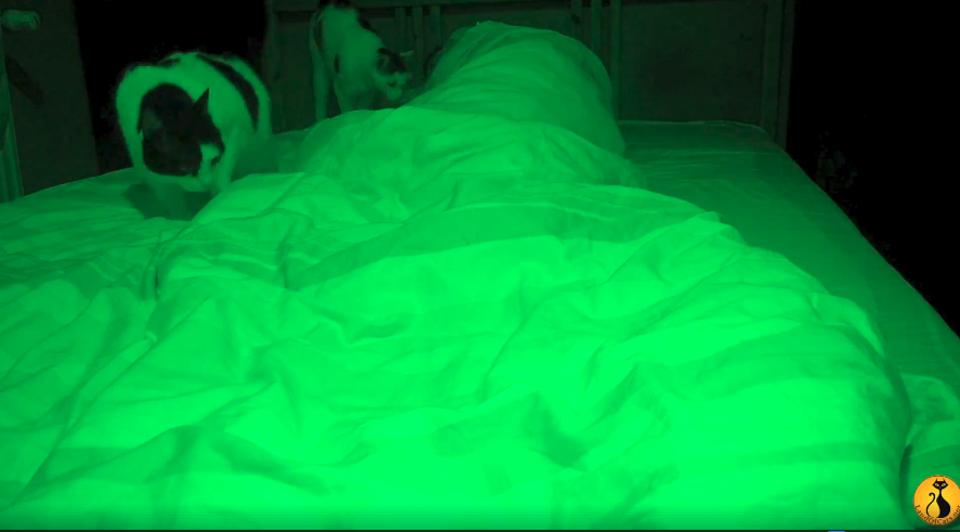 Owning a cat is a fantastic and rewarding experience. And in the end, they become more like our children than mere pets. If you own a cat, you probably let her sleep in your bed. Most of the cats owners are sleeping with their cats in bed.

According to a 2012 Harris poll, about 70 percent of American dogs and cats at least occasionally share their owner’s bed. Cats are champion sleepers, they sleep around 15 hours a day, but their sleeping cycles aren’t the same as ours. A cat who snoozes the day away might be ready to compete in the Kitty Olympics come 3 a.m., racing around the room or on your bed.

Some people might suggest that we should lock our cats out of the bedroom so we can get a good night’s sleep. Still, that’s not going to happen at many cats owners houses. What’s a little lost sleep, compared to spending the night with a cat or two snuggled up in bed with you?