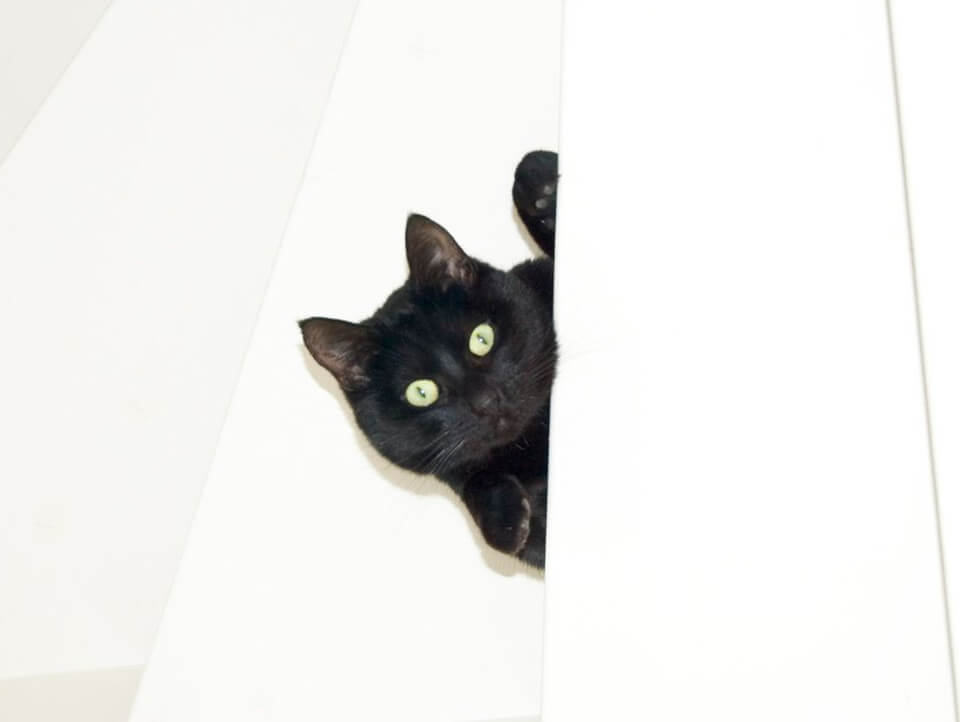 Nikola Tesla was famous for inventing many important things and he is best known for his contributions to the design of the modern alternating current (AC) electricity supply system.

The role his cat played in his most famous contribution to science, creating the alternating-current (AC) electric system that is the main electrical system in the world today, is not well known. Few know that Tesla had a cat who was behind his inventions.

Tesla had a black cat named “Macak” when he was a child. He described his furry friend as “the finest of all cats in the world”. Macak followed Tesla everywhere he went. Macak had the desire to protect Tesla. They lived for one another and they had many fascinating and lovely moments together.

Macak was the inspiration Tesla’s Inventions. Here is how Tesla described the experience he had with his cat, which made him realize the existence and wonder of electricity. “In the dusk of the evening as I stroked Macak’s back, I saw a miracle which made me speechless with amazement. Macak’s back was a sheet of light, and my hand produced a shower of crackling sparks loud enough to be heard all over the house … My mother seemed charmed — ‘Stop playing with the cat,’ she said. ‘He might start a fire.’ But I was thinking abstractly. Is Nature a gigantic cat? If so, who strokes its back?… I cannot exaggerate the effect of this marvelous night on my childish imagination. Day after day I have asked myself, what is electricity?”

His father answered him “this is nothing but electricity, the same thing you see through the trees in a storm.” Then he came up with the question “Is nature a gigantic cat?”

There was a black cat, named Macak, that was behind understanding electricity which would lead numerous Nikola Tesla Inventions later.