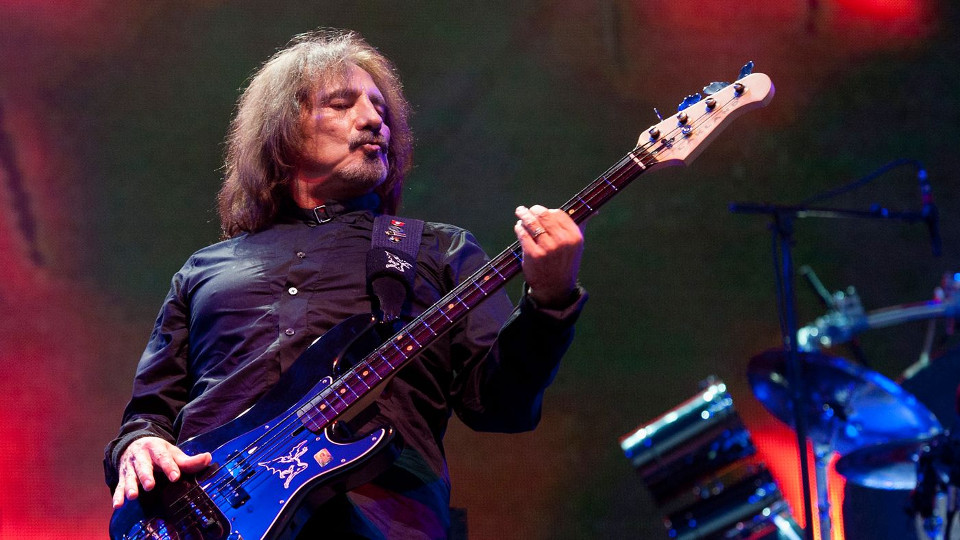 Many people might think that declawing their cats is a harmless “quick fix” for unwanted scratching. They don’t know that declawing can make make a cat less likely to use the litter box, more likely to bite and it can also can cause lasting physical problems for the cat. Declawing is a very extreme and painful procedure. Declawing a cat is comparable to amputating human fingers at the first knuckle.

Scratching is normal cat behavior. It isn’t done to destroy a favorite furniture. Cats scratch to remove the dead husks from their claws, mark territory, and stretch their muscles. There are many intelligent methods to make your cat not to scratch your favorite things. Declawing can lead to an entirely different set of behavior problems that may be worse than scratching the couch.

“New York is one of Black Sabbath’s favorite states to perform in because New Yorkers are smart, open-minded, and compassionate. I am particularly delighted to be coming back to the Empire State after learning from my friends at The Humane Society of the United States that there is a bill before lawmakers that, if passed, would ban the practice of declawing cats. Many know me as one of the founding members of Black Sabbath, but fewer likely know that I am what you might call a “crazy cat person.” My wife and I have many rescued cats and we have never dreamed of putting them through an elective, convenience surgery such as declawing. Can you imagine having your fingers chopped off at the last bone? That is what the equivalent is for cats who are declawed. It is dreadfully inhumane! A surge of veterinarians throughout New York support legislation to put declawing in the trash bin of history. I urge lawmakers to remain steadfast in those characteristics I admire most about New Yorkers and support the bill to ban the declawing of cats.”, wrote Geezer Butler about cats declawing.