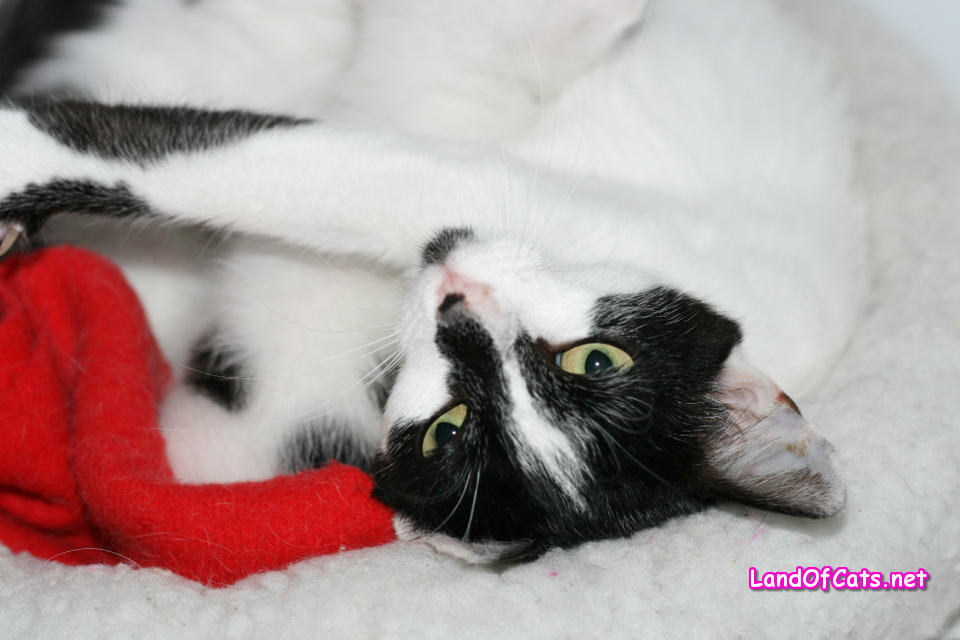 A recent study has hound that cat poo could play an unexpected role in the fight to cure ovarian cancer.

The parasite, called Toxoplasma gondii, can be found in cat poo but also in contaminated meat. Many people get infected with this parasite at one moment in life but most of them won’t notice as it can give no symptoms. The only risk is to the unborn children of pregnant women and also to the people with a weakened immune system.

The scientists from Geisel School of Medicine at Dartmouth in Hanover, New Hampshire, have found the specific proteins secreted by the parasite that cause the immune system in mice to attack established ovarian tumours. The process works by exploiting the parasite’s need not to kill off its host while ensuring its own survival.

Scientists built upon previous discoveries that a safe, non-reproducing vaccine strain of T. gondii could cure mice of several types of solid tumours.

It also Identified which parasite proteins and which immunological pathways are required to break immune tolerance.

Scientists then systematically deleted genes for secreted effector proteins, molecules that the parasite injects into a host cell to modulate the immune system during infection, and injected the altered parasites into mice with aggressive ovarian cancer.

Their results demonstrate that the specific proteins that T. gondii secretes before and after host cell invasion, respectively, control the development of an effective host antitumour response, and increase the survival of mice with ovarian tumours.

Using infectious infectious organisms to break tumour immune tolerance is a novel idea and may be key for treating cancer in the future.

“Our results demonstrate that specialised effector proteins secreted by T. gondii both before and after host cell invasion trigger and coordinately control the development of a potent antitumour response.