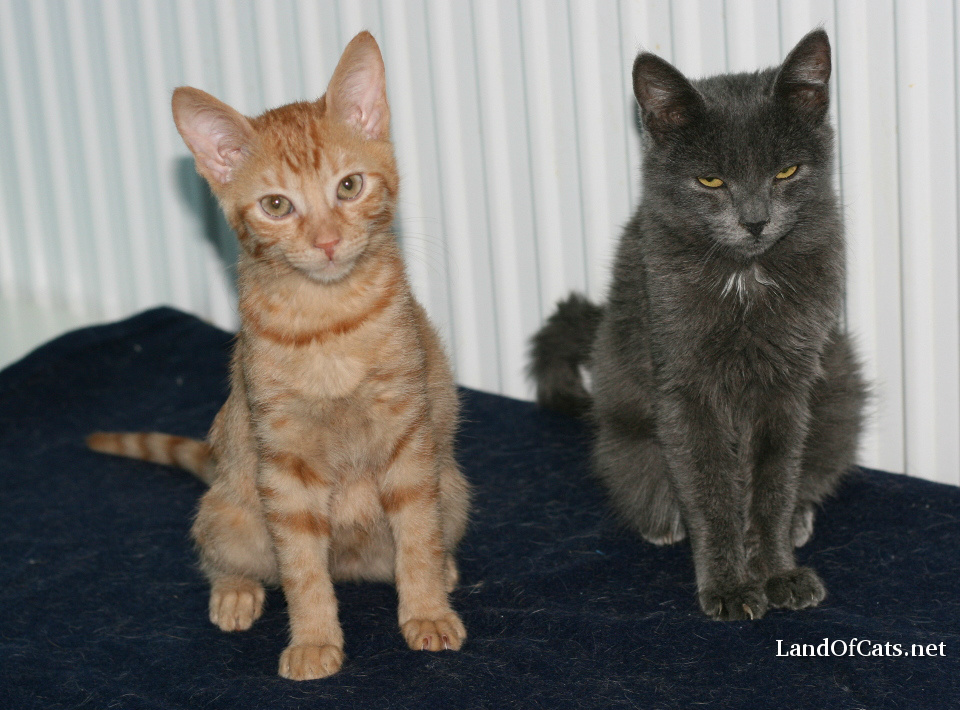 Smoking isn’t only dangerous to humans. According to a new study smoking is bad for pets too.

In an ongoing study by University of Glasgow from Scotland, researchers present a direct connection between the effects of pets exposed to smoker owners and an increased risk of health problems such as cancer, cell impairment and weight gain.

“Our findings show that exposure to smoke in the home is having a direct impact on pets.”

“Pet owners often do not think about the impact that smoking could have on their pets,” said Clare Knottenbelt, professor of small animal medicine and oncology.

“It risks ongoing cell damage, increasing weight gain after castration and has previously been shown to increase the risk of certain cancers.”

The study showed that while dogs can take in significant amounts of smoke, cats are “even more affected”.

“This may be due to the extensive self-grooming that cats do, as this would increase the amount of smoke (chemicals) taken in to the body,” said Knottenbelt.

This study is ongoing and the research paper is expected to be published in 2016.

Smokers looking to quit in have a new reason to do it: their cats!