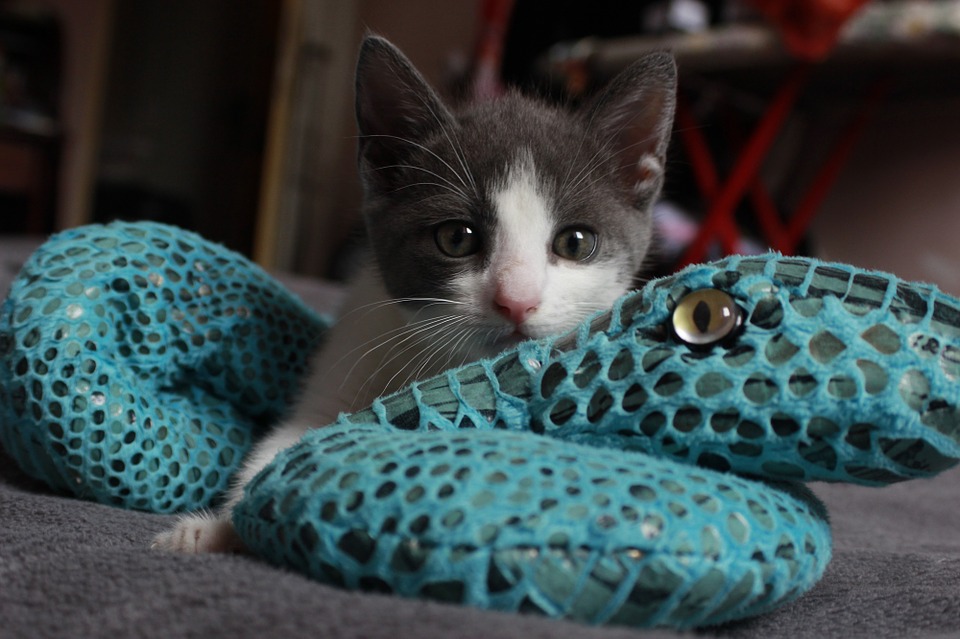 A clinic from Zurich has warned Swiss cat owners to be on guard. Several cats have ended up at the vet after eating Coop’s little rubber collectables. The little rubber figurines were offered to customers of Coop, one for every CHF 20 spent, between 6 March and 15 April 2017.

If cats swallow the toy they can make a blockage in the intestine with serious consequences if they are not taken to a vet.

Rico Vannini from the Bessy’s Kleintierklinik told that in one week they had three cases. She said these things are dangerous. Cats love them. Their texture, smell and size make them very interesting to them. They consider the figurines are prey, they attack them and then occasionally eat them.