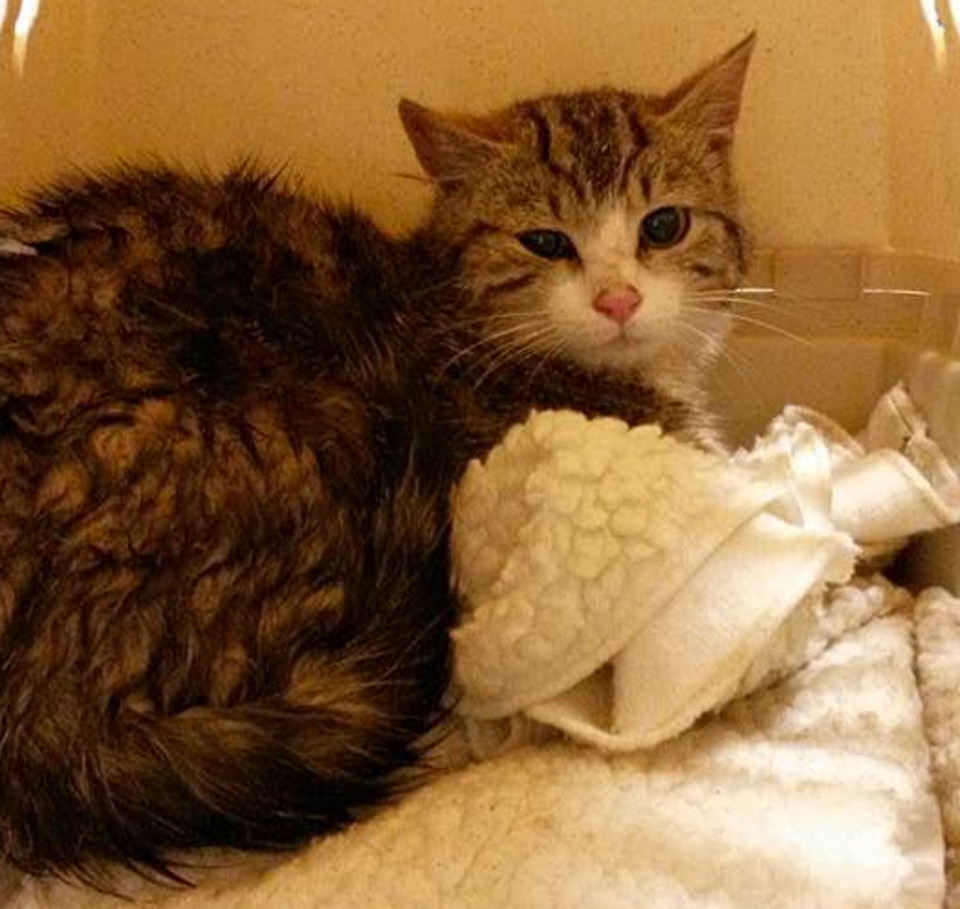 A cat sailed to Oban, Scotland, from Harris, where she had been living with a colony of cats. The cat was found on a charter yacht after she traveled over 100 nautical miles on the ship. At the moment she needs someone to take her back home.

“She was found on a charter yacht returning to Oban from Harris. She ended up in the vets and through facebook we have discovered that she is part of a feral colony that has been spayed and neutered by the fishermen on Harris who feed them and in return the cats keep down the mice and rat population!” quotes a Facebook post from Argyll Animal Aid.

The fisherman would like to take the cat back but Harris is situated on the largest island in Scotland’s Outer Hebrides and that is a place not easy to get to.

“They would like her back but it might take some time unless we can organize someone to take her at least to the ferry going to Harris,” “So……anyone out there that can help with this? Give Jean a call if you can help in any way please 01631 566406.” or contact Argyll Animal Aid.