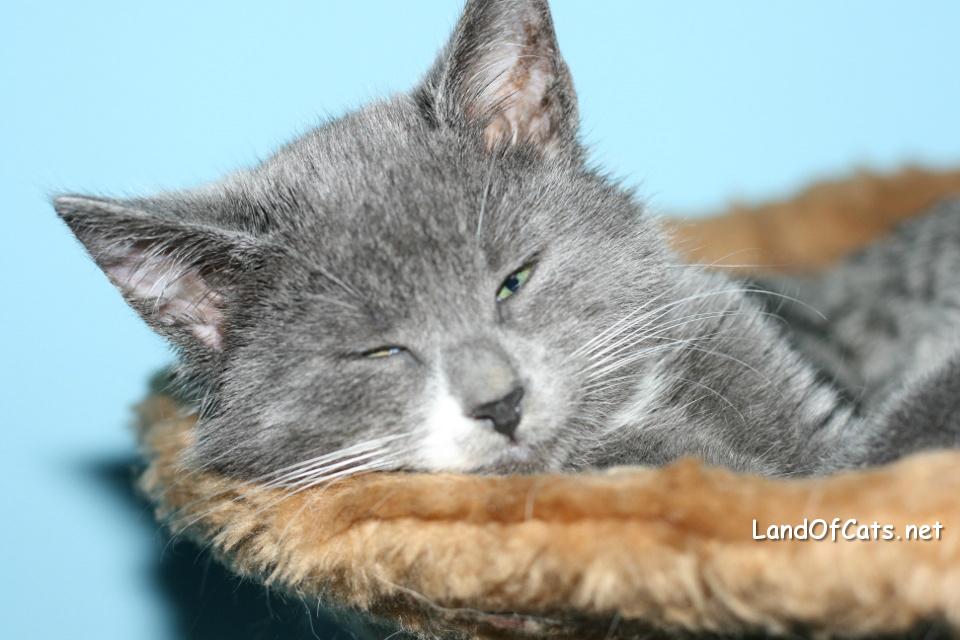 The study was published in the Journal of the American Veterinary Medical Association in 2011. The researchers documented sickness behaviors in healthy cats and in cats with feline interstitial cystitis, a illness that is characterized by recurring discomfort or pain in the bladder and often both an urgent and frequent need to urinate. The two groups had the same number of sickness behaviors in response to unusual events, and both groups were at more than three times the risk of acting sick when their routines were disrupted.

“For veterinary clinicians, when you have a cat that’s not eating, is not using the litter box or has stuff coming up out of its mouth, the quality of the environment is another cause that needs to be addressed in coming up with a diagnosis,” said Tony Buffington, professor of veterinary clinical sciences at Ohio State and senior author of the study.

“We are cautious about extrapolating these findings to the average home, but we will say that anyone who has a pet accepts the responsibility of understanding their pet’s needs and providing them,” he said. “And what we’ve learned is that all cats need to have some consideration of environmental enrichment.”

“This became a study of enrichment as an approach to therapy for these syndromes because there is no good drug therapy in cats, or in people, for that matter, with this disorder. What we found, in other clinical studies and with this study, is that by enriching the environment, you can reduce IC cats’ symptom burden by about 75 or 80 percent,” Buffington said.