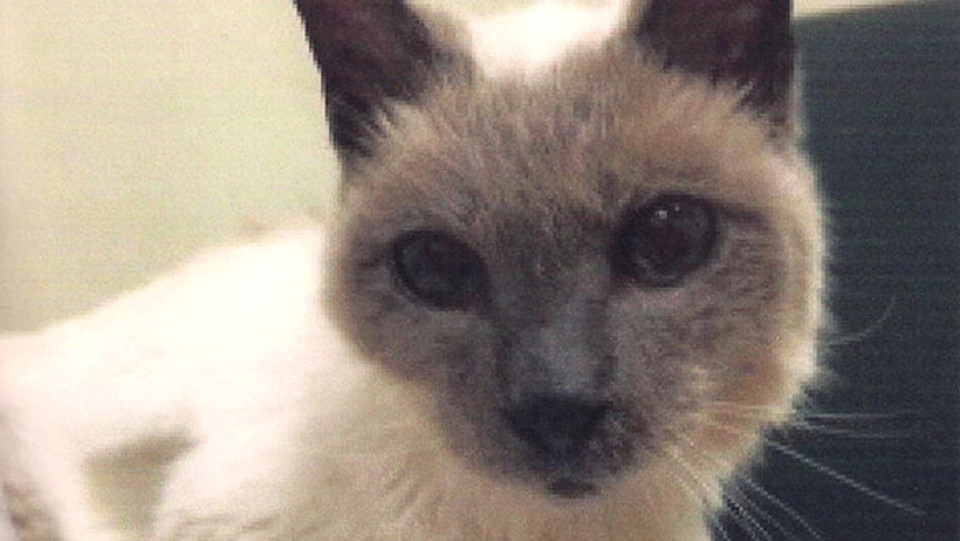 Guinness World Records has confirmed that Scooter, a 30-year-old Siamese from Mansfield, Texas, is the new Oldest living cat.

Scooter was born on March 26, 1986 and he lives with his owner Gail Floyd, who has him since the day the he was born.

When he was young Scooter loved to play in Gail’s hair and he was even accustomed to ride on her shoulder. Today, nothing has changed. He wakes her up every morning at 6 AM and he is waiting for her at the door every day when she comes back from work.

Gail thinks that Scotter reached this age because he is an active cat and this keeps him happy. “He likes to see new places and he likes people.” she said. Scooter has travelled to 45 of the 50 US states with his mom.

He enjoys getting blow dried after he receives a bath and his favorite snack is chicken, which he’s treated to every other day.

The previous record was held by Corduroy who is 26 years old.