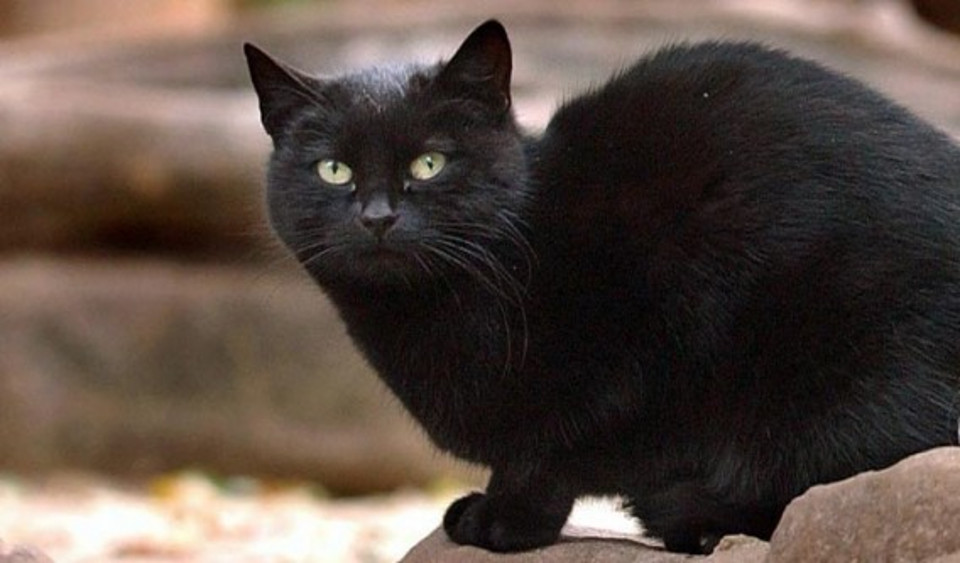 When Ben Rea (UK) died in May 1988, he bequeathed his £7-million ($12.5-million) fortune to Blackie, the last surviving of the 15 cats he shared his mansion with. Rea’s relatives received nothing while the reclusive millionaire made sure his cat will be the richest cat in the world!

Ben Rea was a millionaire antiques dealer and he split the majority of his wealth between three cat charities, with the instruction to look after his beloved pet. He also bequeathed small amounts of cash to his gardener, his mechanic and his plumber, and left a home one of his friends. His sister named Dorothy, who died a few day before him, also left £2.8 million to animal charities.

As the richest cat in the world, Blackie earned himself a place in the Guinness Book of World Records!