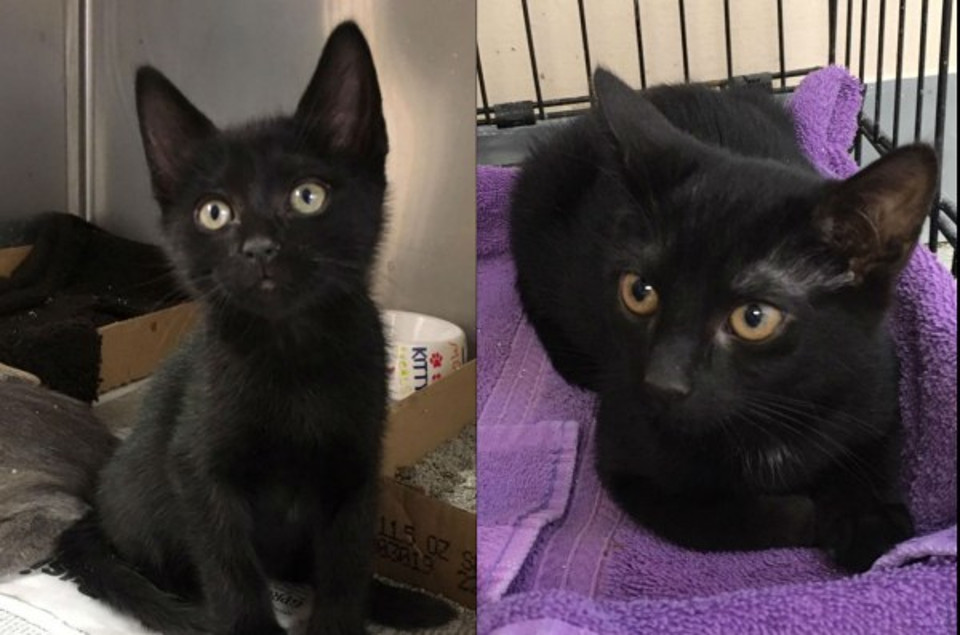 SAYREVILLE — Authorities are looking two people caught on camera and believed to have stolen two kittens from the Animal Rescue Force shelter over the weekend.

Two kittens, Maggie and Berkley, were stolen over the weekend. Shelter staff think that the first one had simply gone missing Saturday and the other was stolen Sunday before they connected the dots.

They think the kittens were taken by a man and a woman who visited the shelter on both days.

“I got there around 2 (p.m.) yesterday,” she said. “All the volunteers were outside. Everybody’s yelling, ‘Somebody just stole a kitten.’” said Amy Ray, a manager at the shelter.