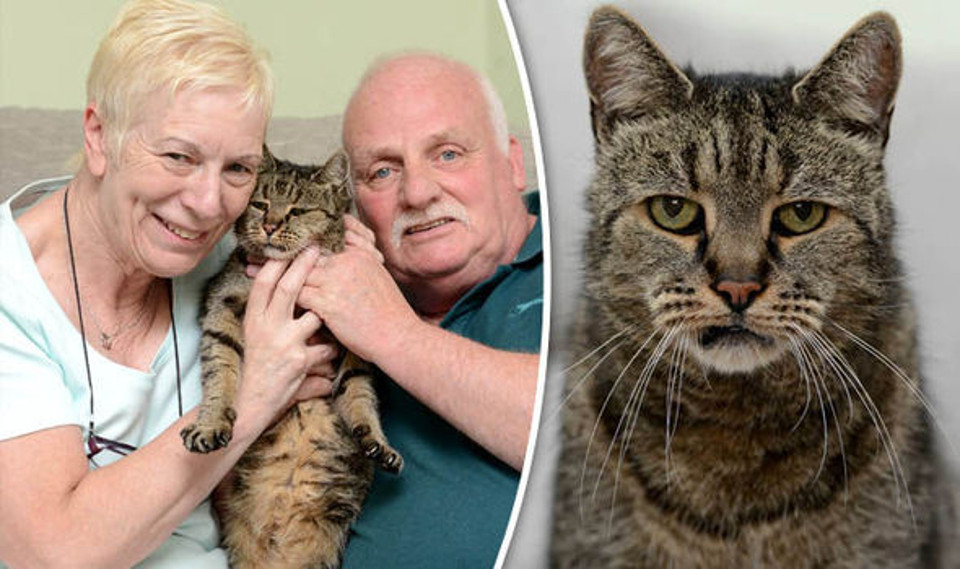 Nutmeg the cat celebrated his 32 years-old birthday this year. He owned the title of the world’s oldest cat.

Nutmeg chose his humans 27 years ago when he came in their backyard. He showed up in their garden under a wheelbarrow.

“He was very scrawny and had a lump on his neck,” his mom said. “He was checked over by the Cat Protection League, who said the condition of his teeth made him at least five years old.”

On August 29th Nutmeg passed away after 32 beautiful years. His owners are completely heartbroken because of the loss of their beloved cat. He passed away from a heart failure. He lived a really happy life with his family that loved him so much! RIP Nutmeg…