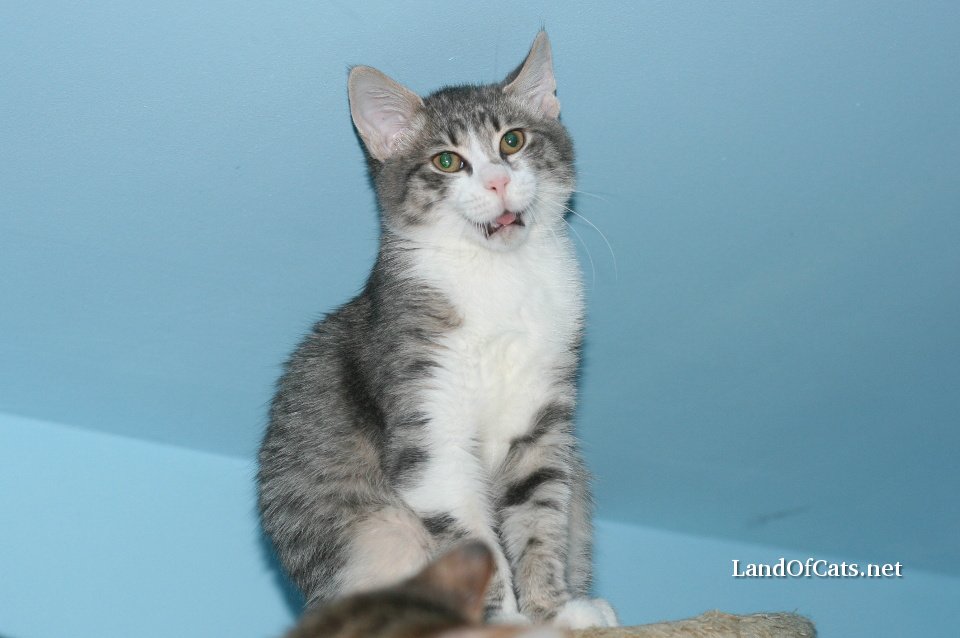 A new study proves that cats are not cold creatures interested only to get food from their owners. A special bond exists between cats and humans and the bond is stronger between cats and women.

The research was published in the journal Behavioural Processes. Scientists observed the interactions between 41 cats and their humans during lengthy four-part periods. They noted all behaviors of both cats and humans, and also assessed their personalities and also their influence over one another.

The scientists discovered a real attachment of cats to their owners. They noticed a mutual social interaction in which both cats and humans signaled to each other when they wanted to pet or be petted. Cats were more likely to respond to their humans’ needs, if their owners had previously responded to theirs. Cats also proved they remember kindness and return the favors later.

The study also discovered that there are more interactions between women and their cats. Cats were more likely to approach women than men and to do things like jump on their laps. The author of the study, Manuela Wedl of the University of Vienna told Discovery News that “female owners have more intense relationships with their cats than do male owners.”