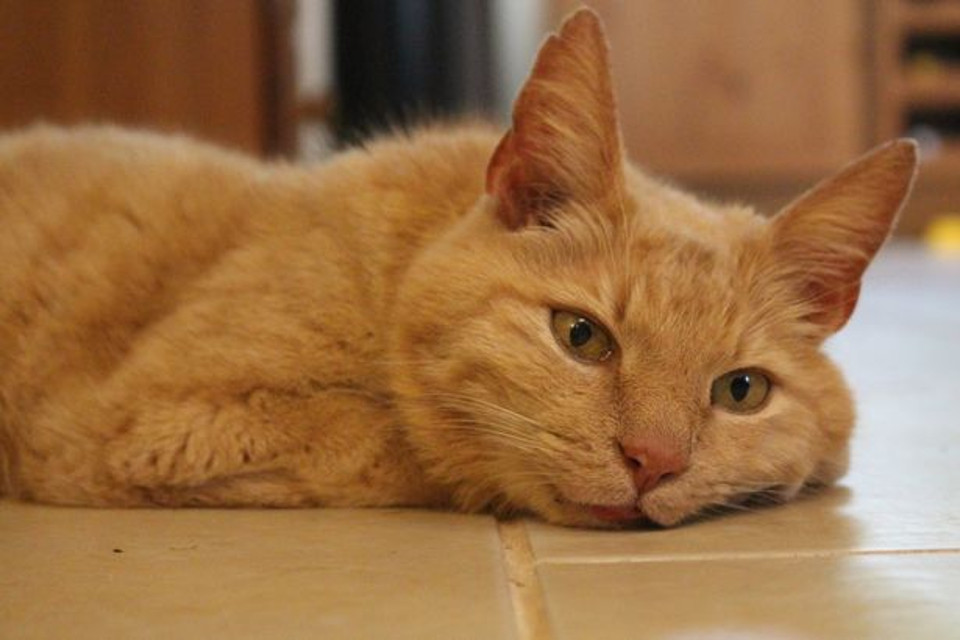 Marie Goddard lost Ginger tom Whiskey 11 years ago. The cat wandered away from her home and she thought he must have died.

Whiskey was found by an elderly man living nearby in Wanstead, East London. Recently, the man moved to Norfolk with Whiskey but he became ill and he decided to take the cat to welfare charity Cats Protection to be rehomed.

Staff there found his microchip, giving his name and Marie’s details. They contacted Marie, who was thrilled to take Whiskey back home.

“I was overwhelmed to see Whiskey. I thought he must have died, perhaps in a road accident. Thanks to his microchip, he is now back in our lives.” Marie said.

The charity says less than a third of cats are microchipped, meaning most are never reunited with their owners.