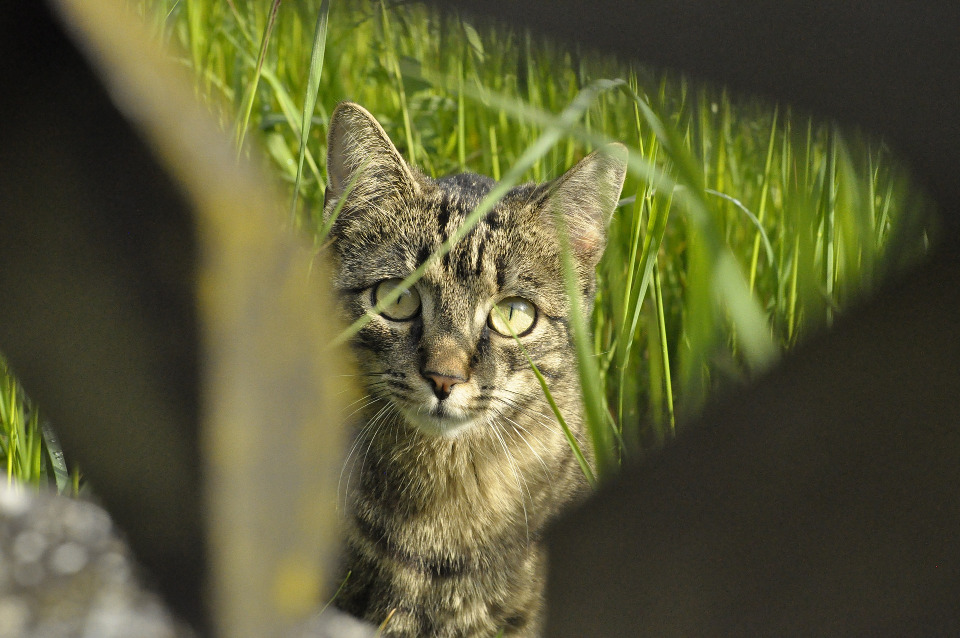 Taiwan has become the first country in Asia to outlaw the sale and consumption of cat and dog meat. Amendments to the current legislation could lead to the outlawing of dog and cat consumption by the end of April.

Under a new animal protection bill, anyone who sells, purchases or eats dead dogs or cats can be fined up to to a $8,000 fine, while anyone who intentionally harms or kills animals will face a maximum $60,000 fine and two years in jail. Offenders will be publicly named and shamed according to Taiwan News.

According to the ChinaPost.com, some localities in Taiwan have already taken measures banning dog and cat meat consumption but there was no national legislation against the practice.

Under the new law, pet owners can say goodbye to having their leashed dogs run alongside their dangerous motor vehicles such as scooters.