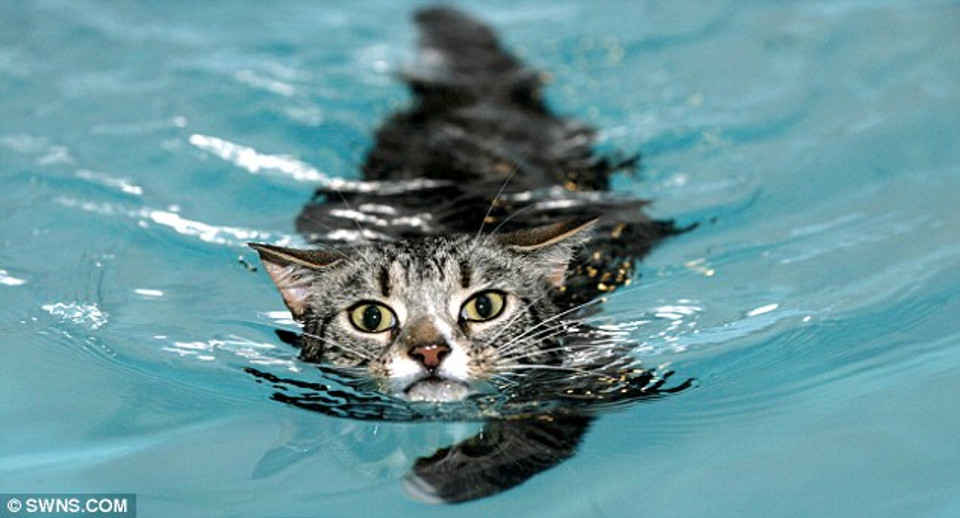 Veronica refused to accept the condition Mog was given, so she decided to try to help him with non-traditional medicine and take him to swimming sessions at therapy pool. In just 10-weeks, Mog made some dramatic improvements. He can bear now his own weight on his front legs!

What an amazing story about determination! Be sure to watch Mog’s inspiring story in the video below!