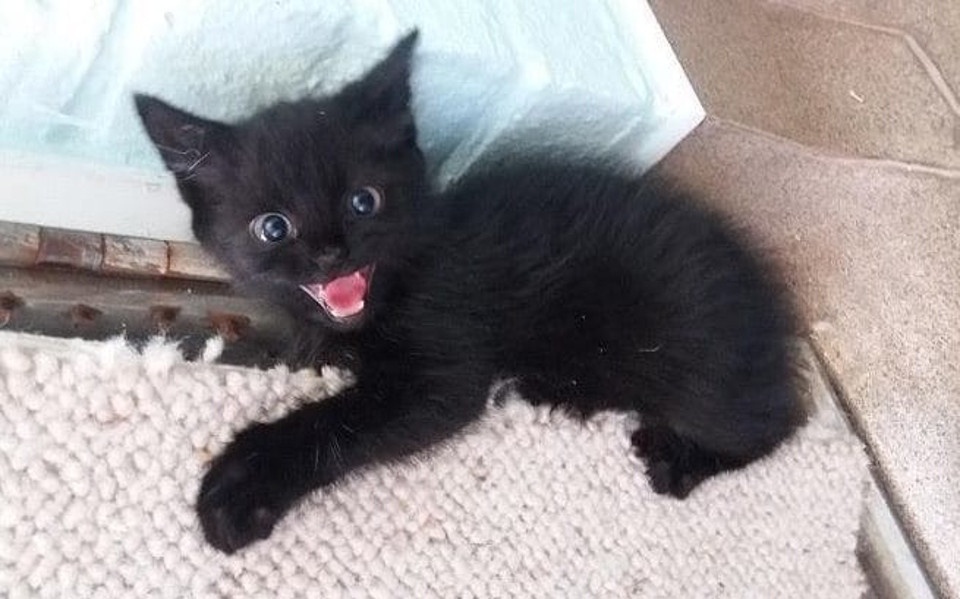 Workers tasked with dismantling stands after the Festival of Speed that took place in UK, made an unexpected discovery under one of the larger displays: they found four abandoned kittens.

It is possible that the kittens were taken there by their by their mother, who presumably considered that was a safe refuge from the regimented chaos of the Festival’s build-up period.

The kittens, three black and one grey, have been taken in by the local RSPCA branch, Mount Noddy. Unfortunately, the mother wasn’t found.

“They may not have been the loudest purrers of the weekend but they were certainly the cutest.”

“You could say the event included both The Fast and The Furriest!” said branch manager Clare Palmer.

“It was only right that we gave them suitable motoring-themed names in a nod to the incredible sports cars, classic cars and kit-ty cars they spent the first weeks of their lives surrounded by – so I’d like to introduce Bentley, Lotus, Ferrari and Subaru!” she said.

The six-week-old cats need to be socialised around humans, and when they’re old enough they will be offered to adoption.